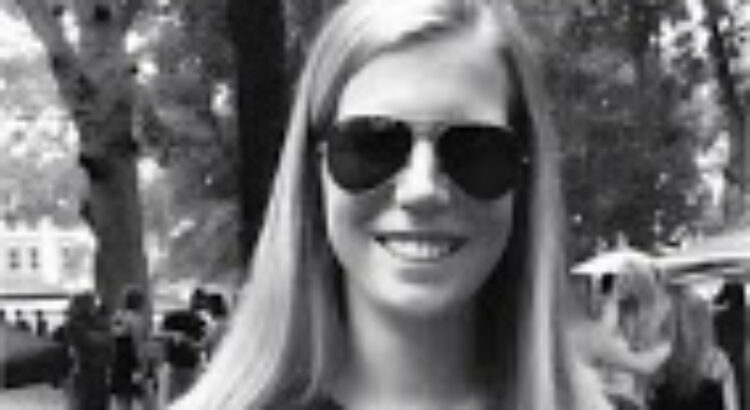 The lawsuit against a man from a prominent Tuscaloosa family in the death of Megan Rondini, a former college student who killed herself after alleging she was raped, can move forward, according to an Alabama Supreme Court ruling issued Friday.

Rondini was a UA student from Texas when she reported to police she was raped by T.J. Bunn in 2015.

Bunn worked at ST Bunn Construction Company, which is across the street from the Innisfree Pub, where Rondini reportedly became drunk, or was drugged, before being raped for 30 minutes in July of that year.

Rondini’s story became public in a June 2017 BuzzFeed story, as told by her parents, family and friends.

They claimed the 20-year-old was mistreated by Tuscaloosa County investigators, the university and DCH Regional Medical Center. Rondini left Tuscaloosa and took her own life in February 2016.
In an earlier lawsuit filed on behalf of parents Michael and Cynthia Rondini, the documents identified T.J. Bunn, the Tuscaloosa man implicated in the alleged sexual assault of Rodini, as being part of a family that is “well connected and powerful in the Tuscaloosa community, and were major financial supporters of UA.”

Bunn had filed a motion in federal court saying that because Rondini took her own life, that automatically prevented him from being liable in her death.

For example, experts explained, if a person was injured in a car wreck and later committed suicide as a result of that car wreck, Alabama and most other states typically say that the person who caused the wreck is no longer responsible.
In this case, however, the Alabama Supreme Court decided that when it comes to sexual assault, if there’s enough evidence to show the sexual assault happened and the victim then commits suicide, the alleged assailant can still be held liable for the sexual assault.

In the Supreme Court ruling, it says the federal court had concluded that Rondini’s family had produced substantial evidence that Bunn had sexually assault her, said Rondini attorney Leroy Maxwell of Birmingham law firm Maxwell Tillman.

The Supreme Court, however, said if someone hurts someone intentionally and they commit suicide, the assailant can still be held responsible for her wrongful death. “They literally did exactly what we asked the court to do and cited the exact case law from our brief,’’ Maxwell said. “This is a huge day for her family, an emotional, big day for them.” 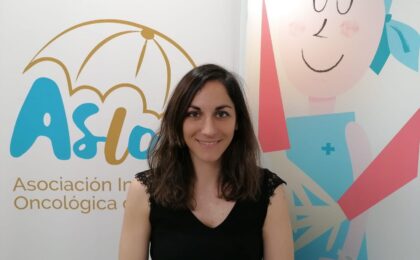 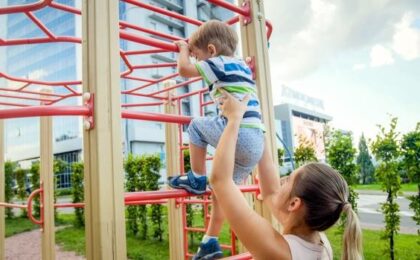 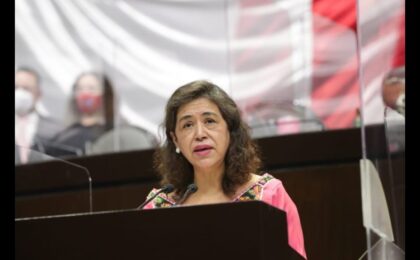 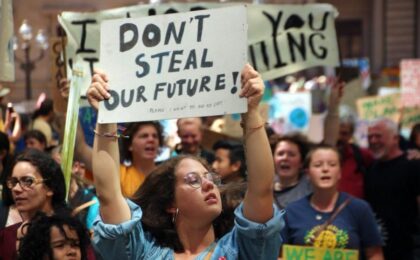 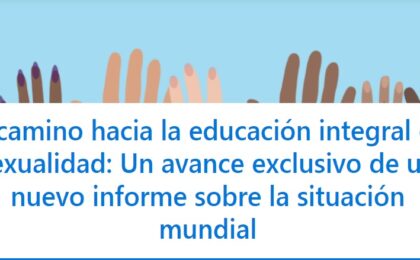 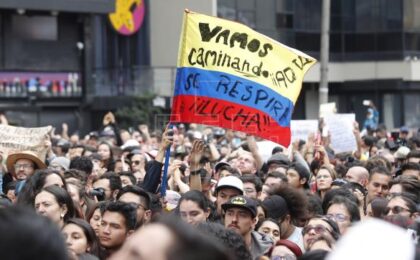 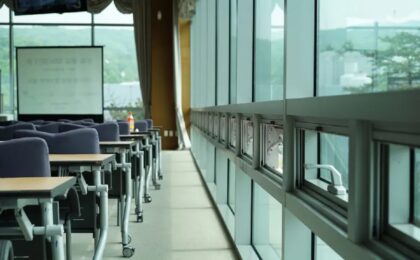 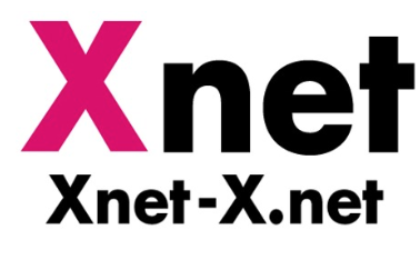 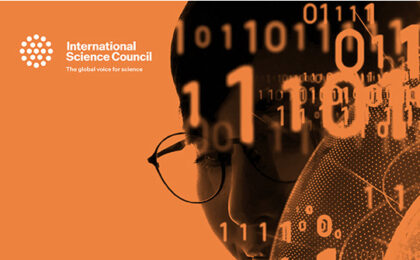 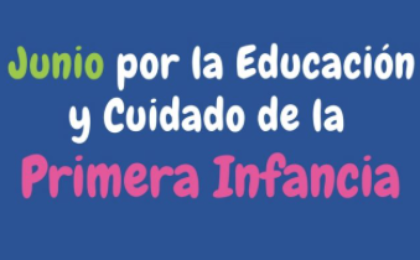 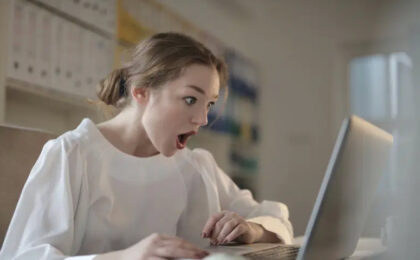 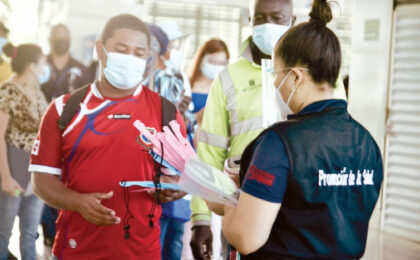 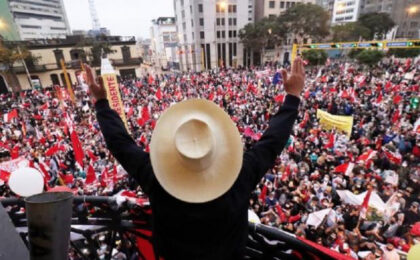 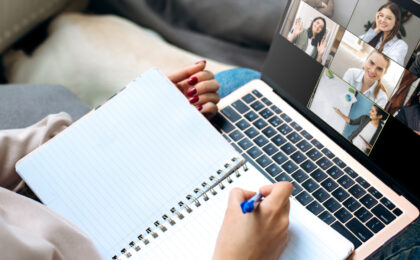 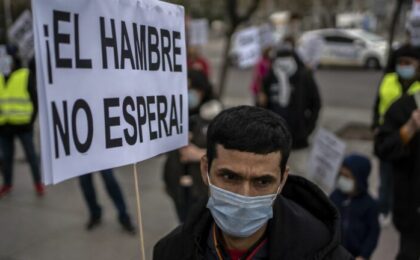 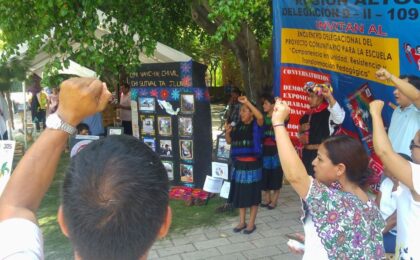 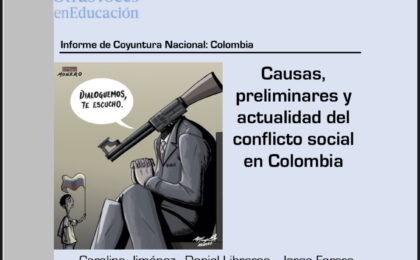