T cells are among the immune system’s most powerful weapons, but their importance for battling SARS-CoV-2, the virus that causes COVID-19, has been unclear. Now, two studies show infected people harbor T cells that target the virus—and may help them recover. Both studies also found that some people never infected with SARS-CoV-2 have these cellular defenses, most likely because they were previously infected with other coronaviruses that cause the common cold.

“This is encouraging data,” says virologist Angela Rasmussen of Columbia University, who wasn’t involved in the work. Although the studies don’t clarify whether people who clear a SARS-CoV-2 infection can ward off the virus in the future, both identified strong T cell responses to it, which “bodes well for the development of long-term protective immunity,” Rasmussen says. The findings could also help researchers create better vaccines.

The more than 100 COVID-19 vaccines in development mainly focus on triggering a different immune response: antibodies. Researchers know our B cells make antibodies against SARS-CoV-2, which vaccine developers hope can latch onto the virus and prevent it from entering cells. But T cells can also help thwart infections. Helper T cells spur B cells and other immune defenders into action, whereas killer T cells target and destroy infected cells. The severity of disease can depend on the strength of these T cell responses.

To determine whether the new coronavirus provokes T cells, a team led by Shane Crotty and Alessandro Sette, immunologists at the La Jolla Institute for Immunology, used bioinformatics tools to predict which segments of the virus’ proteins should stimulate T cells most effectively. They then exposed immune cells from 10 patients who had recovered from mild cases of COVID-19 to these viral snippets.

All of the patients carried helper T cells that recognized the SARS-CoV-2 spike protein, which enables the virus to infiltrate our cells. They also harbored helper T cells that reacted to other SARS-CoV-2 proteins. And in 70% of the subjects, the team detected virus-specific killer T cells, they reported last week in Cell. “The immune system sees this virus and mounts an effective immune response,” Sette says.

The results jibe with those of a study posted as a preprint on medRxiv on 22 April by immunologist Andreas Thiel of the Charité University Hospital in Berlin and colleagues. They identified helper T cells targeting the spike protein in 15 out of 18 patients hospitalized with COVID-19.

Before these studies, researchers didn’t know whether T cells played a role in eliminating SARS-CoV-2—or even whether they could provoke a dangerous immune system overreaction. “These papers are really helpful because they start to define the T cell component of the immune response,” Rasmussen says.

She and other scientists caution that the results do not mean people who have recovered from COVID-19 are safe from reinfection. But they do raise hopes that a vaccine could give lasting protection against the virus. To spark production of antibodies, a vaccine needs to stimulate helper T cells, Crotty notes. “It is encouraging that we are seeing good helper T cell responses against SARS-CoV-2 in COVID-19 cases,” he says.

The results have other significant implications for vaccine design, says molecular virologist Rachel Graham of the University of North Carolina, Chapel Hill. Most vaccines under development aim to elicit an immune response against the spike protein, but the La Jolla group’s study determined that T cells reacted to several viral proteins, suggesting vaccines that incite an immune response to these proteins as well could be more effective. “It is important to not just concentrate on one protein,” Graham says.

Both teams also wondered whether people who haven’t been infected with SARS-CoV-2 also produce T cells that could combat it. Thiel and colleagues analyzed blood from 68 uninfected people and found that 34% hosted helper T cells that recognized SARS-CoV-2. The La Jolla team studied stored blood samples collected between 2015 and 2018, well before the current pandemic began, and detected these cross-reactive helper T cells in about half of them. The researchers think these cells were likely triggered by past infection with one of the four human coronaviruses that cause colds; proteins in these viruses resemble those of SARS-CoV-2.

The studies don’t show people with this cross-reactivity are less likely to become ill from COVID-19. But viral immunologist Steven Varga of the University of Iowa says the results do suggest “one reason that a large chunk of the population may be able to deal with the virus is that we may have some small residual immunity from our exposure to common cold viruses.” 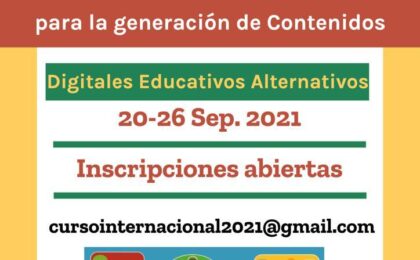 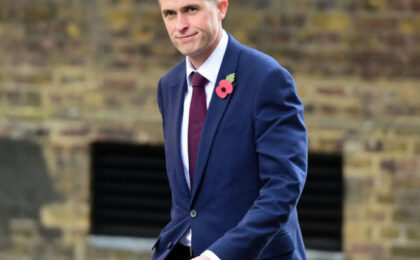 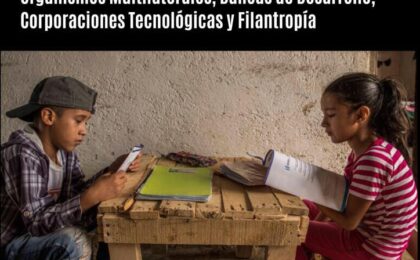 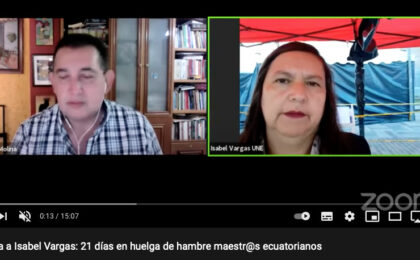 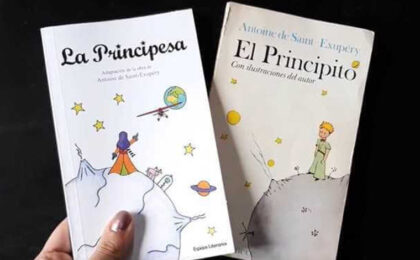 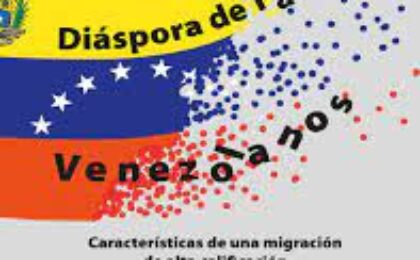 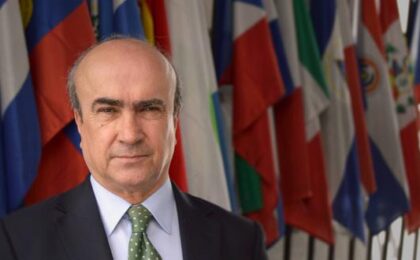 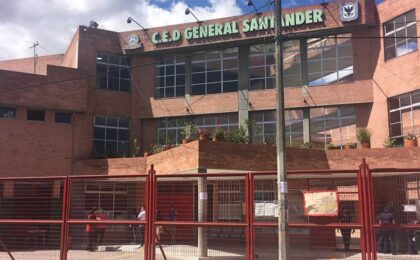 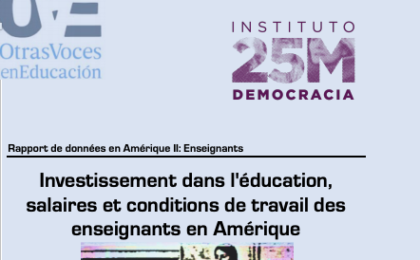 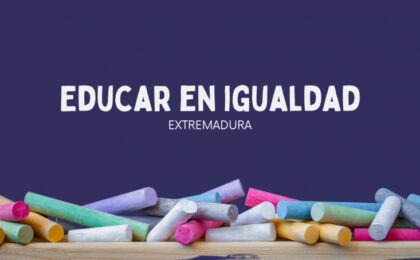 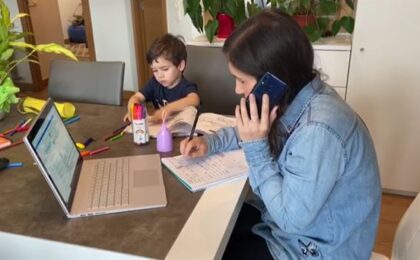 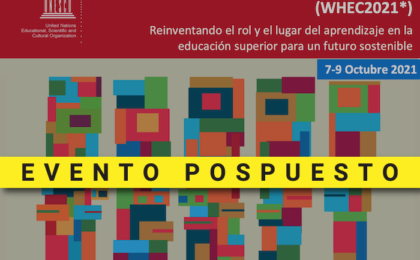 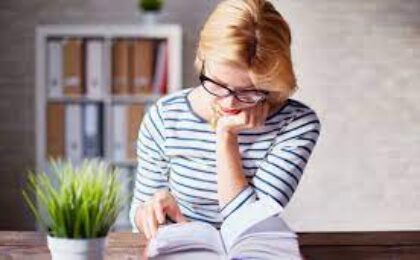 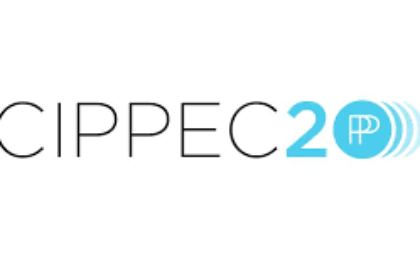 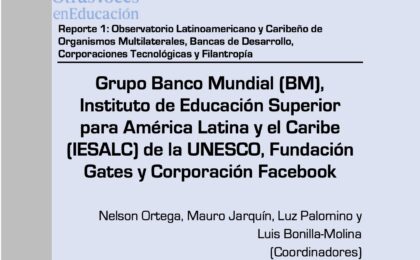 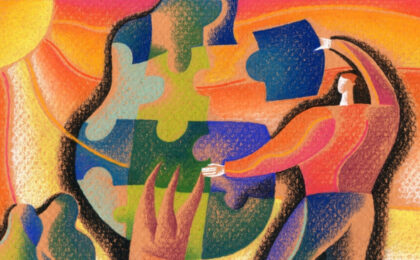 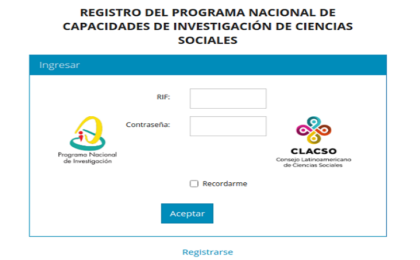